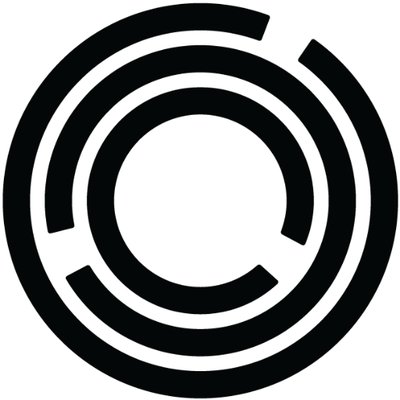 I work in developing and maintaining Jane Street's proprietary trading system. My work is done in the functional programming language OCaml.

I worked for a summer as a trading intern at Jane Street, where I learned quantitative methods for modeling securities and participated in mock trading sessions.

During my first summer at Jane Street, I learned how to program in OCaml and contributed two small projects to Jane Street's code base and proprietary trading system. 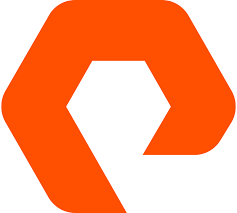 During my summer at Pure Storage, I worked on a project to speed up disk writes using the NVMe protocol. The project consisted of two parts: a client module in user space and a driver in kernel space. The project was written in C and C++. 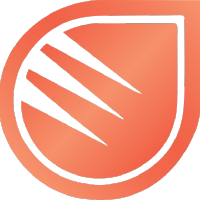 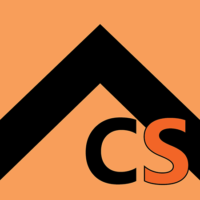 I worked as a Teaching Assistant in the Princeton Computer Science Lab. I helped my peers in debugging their homework assignments, as well as occassionally helping to explain concept to them.